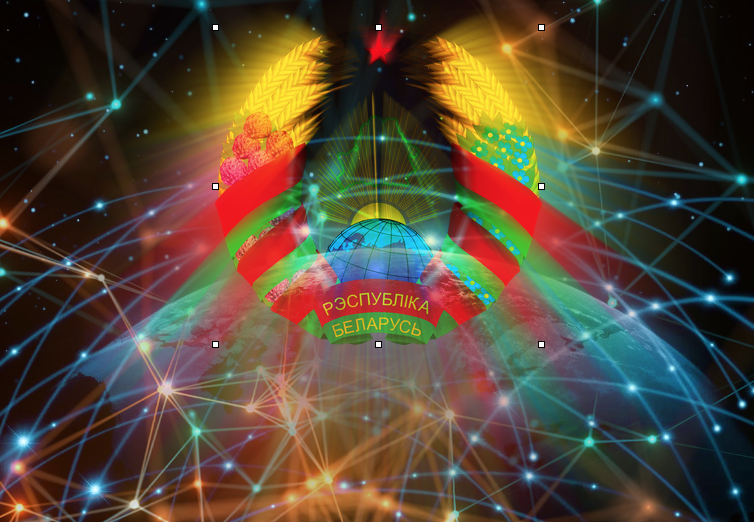 Aiming to attract blockchain and cryptocurrency business to out-of-the-way Belarus, the country’s authoritarian President Alexander Lukashenko has just signed a decree “On the Development of the Digital Economy” that legalizes a number of blockchain- and cryptocurrency-related activities and moves Belarus to the forefront of countries embracing these new technologies. But will Lukashenko’s decree turn Belarus into Europe’s “crypto-heaven”?

Before anyone gets too excited, it is important to remember that the Belarusian legal system is unlike the legal system of a democratic country. Put simply, it is based on permission and authorization, rather than assumed legality. Anything you do may be considered illegal unless it is explicitly permitted by a law or administrative decree. The country’s authoritarian presidential system of government also means that any piece of legislation can easily be revoked or changed on very short notice.

Belarus is not a member of the European Union or the World Trade Organization, it maintains friendly political, economic, and military ties to Russia, and is not recognized by the Western World as a free and democratic state. Operating in and from Belarus can, therefore, be risky.

Nevertheless, the new legislation is worth a look.

First off, the so-called “Crypto-Decree” applies only to residents (both natural and legal) of the Belarus High Technologies Park (HTP), a free economic zone in the capital city of Minsk specifically dedicated to high-tech, ITC, and biotech companies. Residents of Belarus HTP pay zero profit tax and are not subject to VAT. Instead, they pay a quarterly tax of 1 percent of their turnover (gross income minus some exceptions), including income from any token sales. The good news is a foreign individual or company can own up to 100 percent of an HTP-resident company. Application criteria are listed here.

Second, Belarus will not limit token operations. Legal entities have the right to own tokens, to create and place their own tokens in Belarus and abroad, and to keep tokens in virtual wallets. Individuals have the right to own tokens and to perform the following operations: mining, storing tokens in virtual wallets, exchanging tokens for other tokens, acquiring tokens, exchanging tokens into Belarusian rubles, foreign currency, electronic money, as well as giving and bequeathing tokens. Activities like ownership, acquisition, or sale of tokens carried out by individuals independently without the involvement of other individuals in labor and (or) civil-law treaties will not be considered business activity and tokens are not subject to declaration.

Third, according to the Decree, legislation on securities, securitization, and requirements for licensing professional and stock exchange activities in securities do not apply to relations (activities, operations) of residents of the HTP using tokens. Mining, operating a cryptoplatform or crypto-exchange, and other activities using tokens will not be considered banking activities. In short, this means any type of ICO can legally be held by an HTP-resident company.

Fourth, Paragraph 4.2 of the “Crypto-Decree” states that “Tokens are not considered to be funds in the meaning defined by legislation on the prevention of the legalization of proceeds from crime, financing of terrorist activities, and financing of the proliferation of weapons of mass destruction”. Although, the Decree clearly states that government agencies are responsible for overseeing the application of anti-money laundering (AML) and terrorism-finance-prevention policies, the exclusion of tokens from these provisions may prevent Belarus HTP-based companies from opening bank accounts in the EU, US, or other jurisdictions that follow stricter AML and KYC (“Know Your Client”) policies.

Finally, foreign individuals who are employees or founders of an HTP-based company do not need to obtain a visa or work permit to enter or work in the HTP.

The Decree and associated regulation sound extremely liberal, indeed. But, as previously noted, in a country like Belarus, legislation and regulations can be revoked or changed overnight and without prior notice. Hence, though the new rules do seem attractive, think carefully and obtain expert advice before moving your next ICO or blockchain business to Belarus.